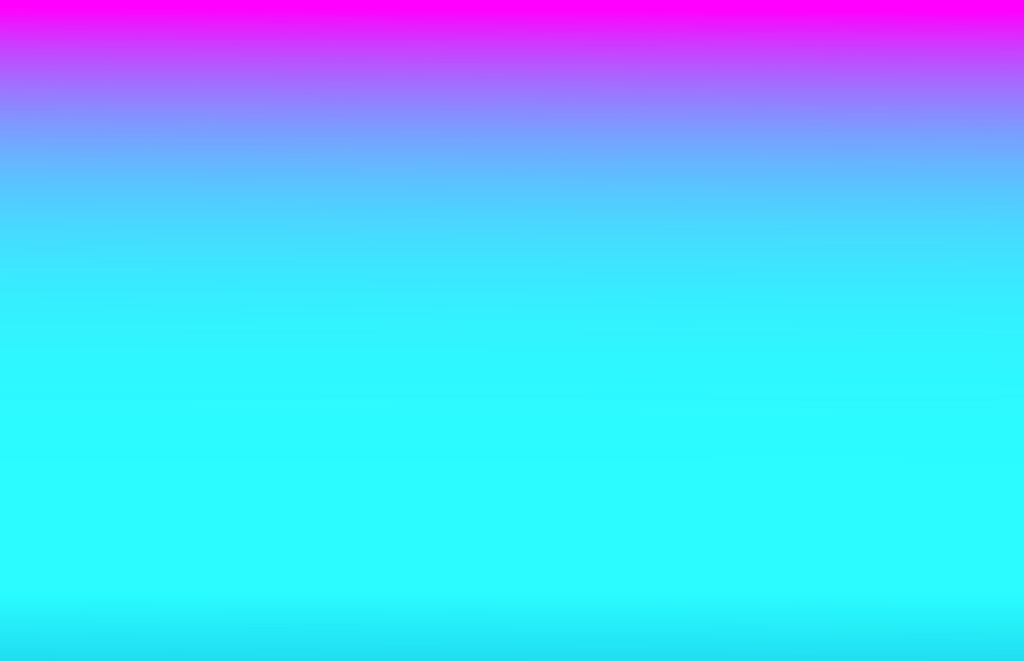 Stand Tall AFC was founded in 2021 after a breast cancer awareness event denied an application for a booth on aesthetic flat closure (AFC).

Knowing many women aren’t presented with AFC or supported in their decisions to go flat, advocates decided to mount a call to action: Stand Tall AFC. The campaign was launched to take flat visibility and body positivity to the streets!

The 2021 Stand Tall AFC campaign coincided with the premiere of Dr. Wendy Sage, a visibly one-breasted cancer survivor on TV’s The Simpsons. STAFC embraced this groundbreaking media representation of a whole woman with less than two breasts after mastectomy.

STAFC encourages flat survivors to be visible at traditional “Pinktober” events and engage media during Breast Cancer Awareness Month to normalize bodies after cancer treatment. Over 240 survivors and their supporters participated in Stand Tall AFC 2021 teams around the world.

Once marginalized, women with bodies altered by cancer treatment were often expected to blend in and appear unchanged. The movement to be visibly breastless or one-breasted began decades ago with women who defied cultural norms and refused to hide the effects of mastectomy.

Today, women with less than two breasts are celebrated by survivorship communities, media representation and the global body positive movement. Going flat has the power to attract attention, redefine femininity and ignite conversations about women’s health. Being visible is a key to legitimizing aesthetic flat closure as an equal option to breast mound reconstruction.

Scan QR code for just some of the resources available to women going flat.